During June and July in 2020 we were commissioned to undertake Bat Activity Surveys of three outbuildings at a private estate in Hampshire to support a planning application.

In early 2020, we undertook a Preliminary Roost Assessment (PRA) of the three outbuildings on site. A small number of bat droppings, believed to be from one of the Pipistrelle species were found in one of the outbuildings, the old stables. Based on the presence of the droppings, the size of the building and the number of potential roost features (prf) this building was assessed to have MODERATE bat roost potential. The other two outbuildings were assessed to have LOW bat roost potential.

Based on the results of the PRA a series of bat emergence and re-entry surveys were completed through May and June of 2020. Our team of ecologists, used bat detectors and infra red cameras to confirm which species of bats were recorded locally and specifically whether any bats were using any one of the buildings to roost in.

No bats were recorded leaving two of the three outbuildings, the garden store and the boat house.

In total we recorded 400+ bat passes during the first emergence survey, with a tree roost for Common pipistrelle bats being confirmed in the woodland to the south east of the buildings.

A further two surveys of the old stables recorded four and two Soprano pipistrelle roosting in the building. These data confirmed the old stables house a summer, day roost for this species.

Following the granting of planning permission for the demolition of the old stables, the survey data was used to inform an European Protected Species Licence setting out site specific mitigation for the loss of the Soprano pipistrelle roost. 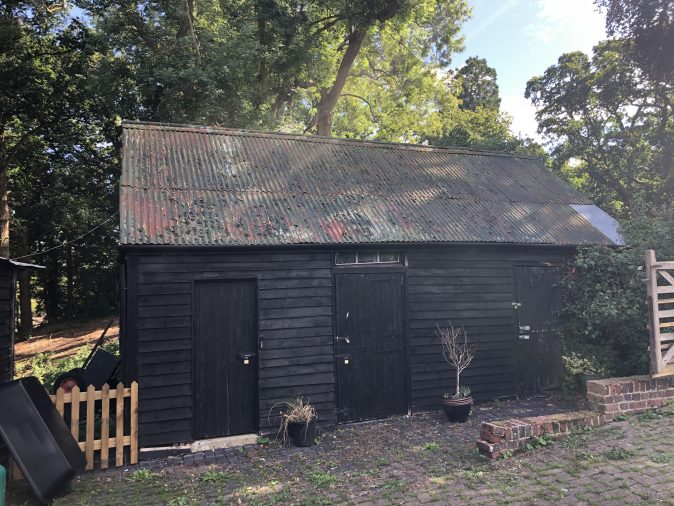 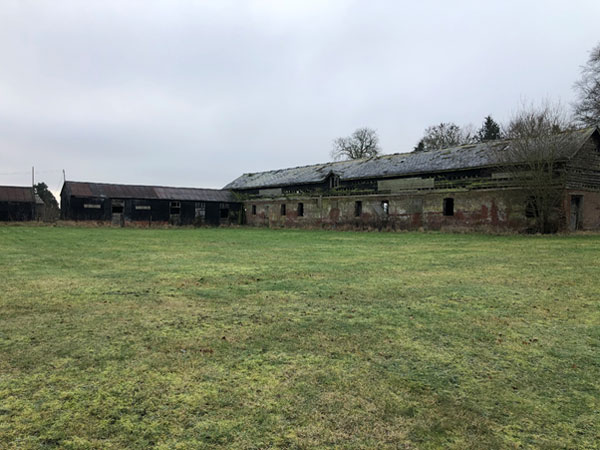 "We at Allen Planning Ltd have been using the services of Daniel Ahern Ecology for many years and we find the quality of their work excellent and very persuasive with local planning authorities and also the timing of their work from instruction to completion of reports is first class."

"Thank you for your prompt actions with the bat survey, I am pleased to say that full planning permission has been granted."

"Damen Associates has commissioned Daniel Ahern Ecology to provide reports on Ecology matters in support of Planning Applications. The service has been quick, thorough and the recommendations accepted by the Authorities. We have no concerns in commissioning this company for future assistance."

"Many thanks to Dan for your support with the slow worm translocation, excellent work carried out during our project with Swindon Borough Council in Penhill, hope to work again with you soon."

"We have used Daniel Ahern Ecology on a number of projects. The work is always thorough, well presented, quickly turned around and good value."

"We highly recommend Daniel Ahern Ecology. We find that their advice is robust and highly professional, saving time and money when trying to progress complex planning applications."